Draw Me A Dream

Posted on 24 November 2016 by sampriestley

He parked his car in the multi-story, got out and breathed the cold air in. The rain swayed in through the upper open plan area like a slow swarm of midges. The sky was the colour of a 4B pencil.

Posted on 20 October 2016 by sampriestley 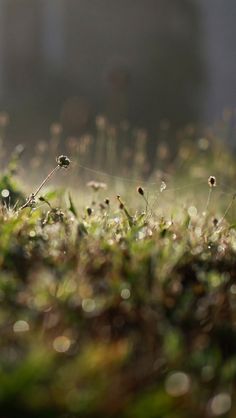 “The soil’s not very good.” he said. She crouched down next to him and shone her torch onto the area where his hands delved into the earth like he was baking bread. It was just past midnight and the street was the black of an iced over lake.

If you’ve been thinking about sending us a query for your work, please be aware that we just revised our submission guidelines:

Posted on 4 August 2016 by sampriestley

He stepped from The Tube and walked through the station. It was still a sun-filled early evening when he emerged onto the street. He carried a cream shopper bag over his shoulder with meat-free burgers and halloumi nestled together inside.

Every Wednesday evening she finished work early and drove her old Renault across town to the nursing home. It was one of the strangest routines she’d ever implemented in her life. Her mother was ninety-three. She was smaller than a rose bush. She was… END_OF_DOCUMENT_TOKEN_TO_BE_REPLACED 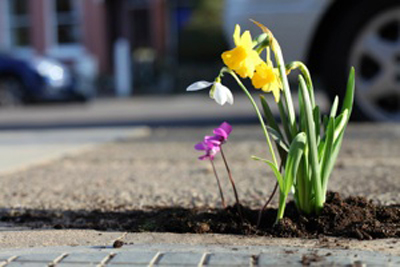 He thought, more than anything in the world, that there was nothing worse than holes.

The last straw came when he was walking down the street one day in London. He was looking at how Tower Bridge stood majestic against the pure blue spring sky, its two sibling towers tall above The Thames, and then the next minute his knee hit the pavement and his hand darted out in front of him to take the strain, and he was staring at the stone path so close to his face it took him a moment to fathom what had just happened.

Posted on 4 March 2016 by marykagillis

Despite it’s brevity, February was a hectic month for Folded Word — both at our New Hampshire base as well as across the country and the Atlantic, with the Folded bloggers and authors who’ve recently been featured on our blog and in new chapbooks.

Posted on 18 February 2016 by sampriestley 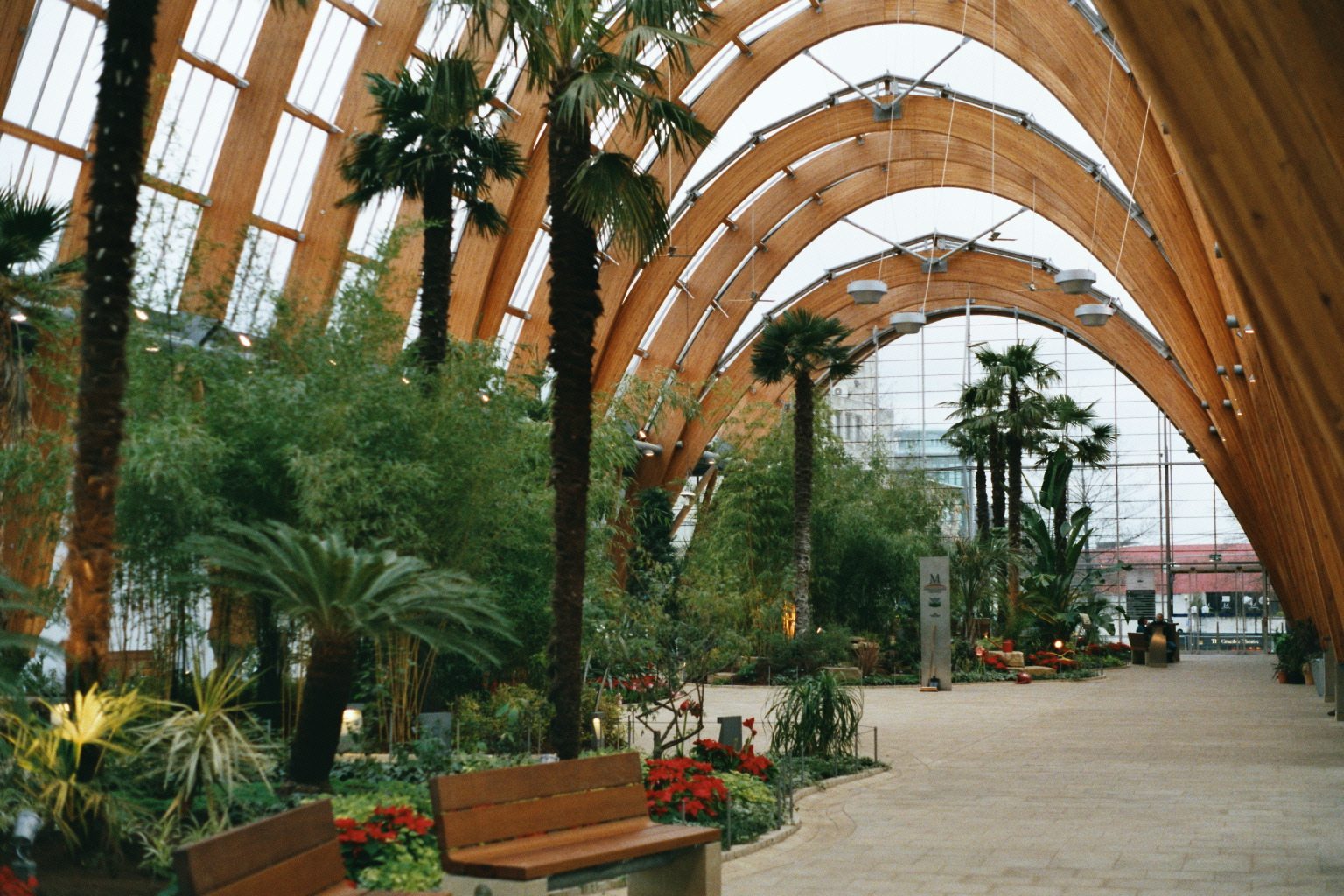 From one side of the building, down the sandstone steps, the library hugs the corner and the theatre waits below a yawn of concrete plaza. On the other side, through the double doors, fountains leap from the pavement in the square and Italian restaurants work from lunch till late at night.

Schedule of Folded Fun at ChapFest 2015

This year will be our 3rd year with a booth at the NYC/CUNY Chapbook Festival‘s book fair. It will also be our first year launching titles at the festival. If you swing by C-Level of The Graduate Center at CUNY on 2 April 2015,… END_OF_DOCUMENT_TOKEN_TO_BE_REPLACED

We’re thrilled to be halfway through our first fortnightly story (14 tweets) over at PicFic. David Erlewine is the brave soul that attempted this death-defying feat–a feat that subjected him to numerous re-write requests. But he (and we) survived to plant our flag “By Hand” at the top of the tweet-zine mountain. Poor David. He’d barely gotten home from his expedition when we banged on his door (and woke his kids from a nap) demanding an interview. And threatening to pitch our tent in his perfectly-manicured front lawn until he gave us one.