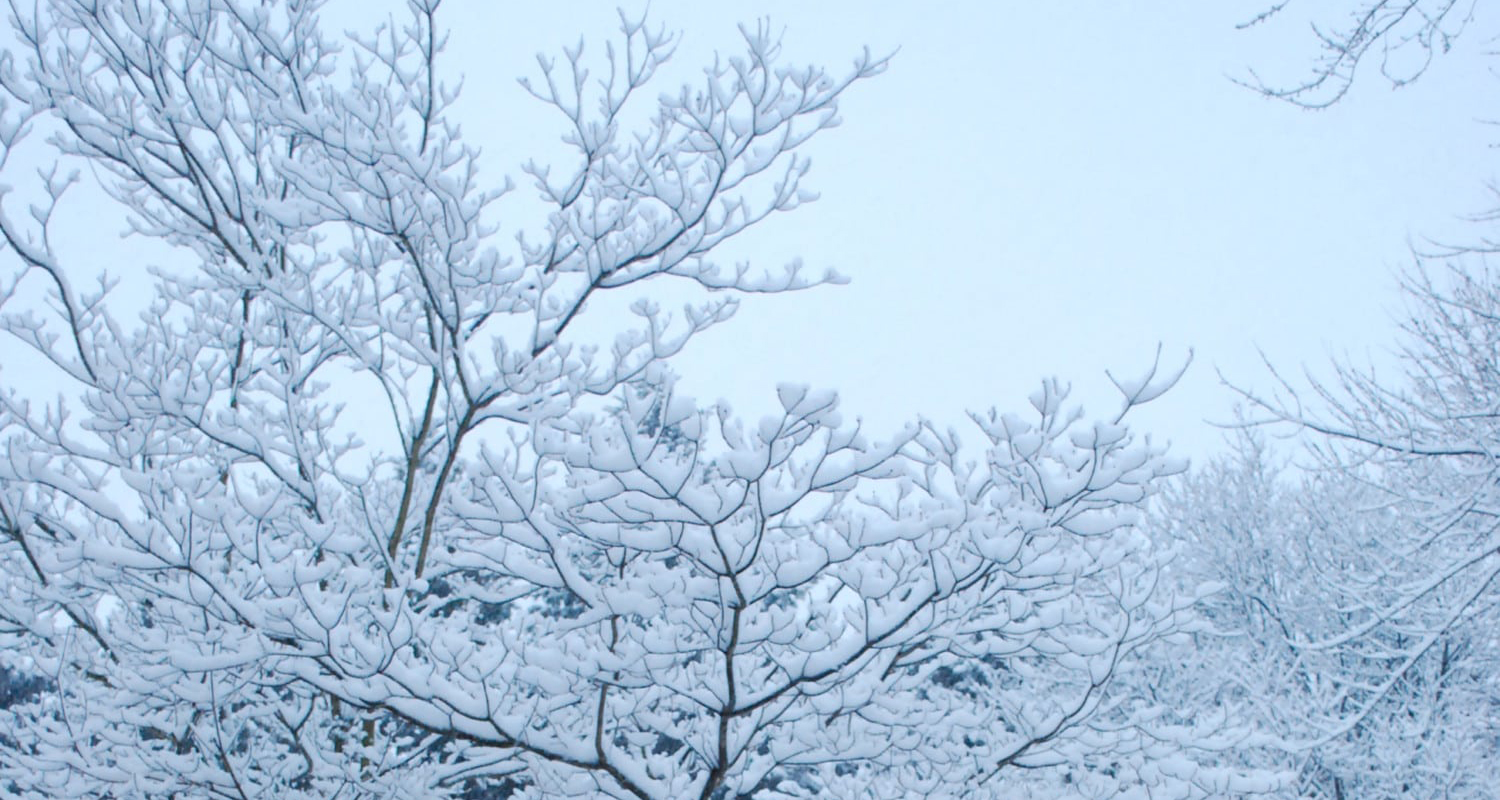 There once was a young woman named Bega. She lived in England in a time before us, when the land stretched onwards for miles like a slow breath and the hills rolled quietly and the sea whispered its lullabies. She lived with her father amid tumbling hills and rumbling streams, where mountains touched the sky and valleys sank low.

The Glebe House in Clapham, London ,is an old Georgian coaching house that stands where the old manor house of Clapham once was. This building is now a home, a B&B, a location for filming, classes and salons, and so much more.

Posted on 25 February 2019 by sampriestley

They had a routine, and that was something to hold onto. Every morning began the same. She couldn’t remember exactly what the night and the day had been like before they made this child, but she knew they had been less full, less anchored.

Posted on 17 December 2018 by sampriestley

Doddington Hall in Lincolnshire is a mansion house set amongst intimate gardens and sweeping open land. From the outside the house is Elizabethan, but on the inside it has the interior of the 1760s. It is two things at once, it is a move through time. The house, though obviously large by most of our standards, doesn’t feel overwhelmingly big inside. The first room we walk into is the dining room.

A Meeting of Minds

Posted on 16 October 2018 by sampriestley

They sit around the table, ten women, their years stretched between fifty-five and eighty-three. They take a mug of tea and a shortbread biscuit between their stiff fingers and they wait a while.

Posted on 21 August 2018 by sampriestley 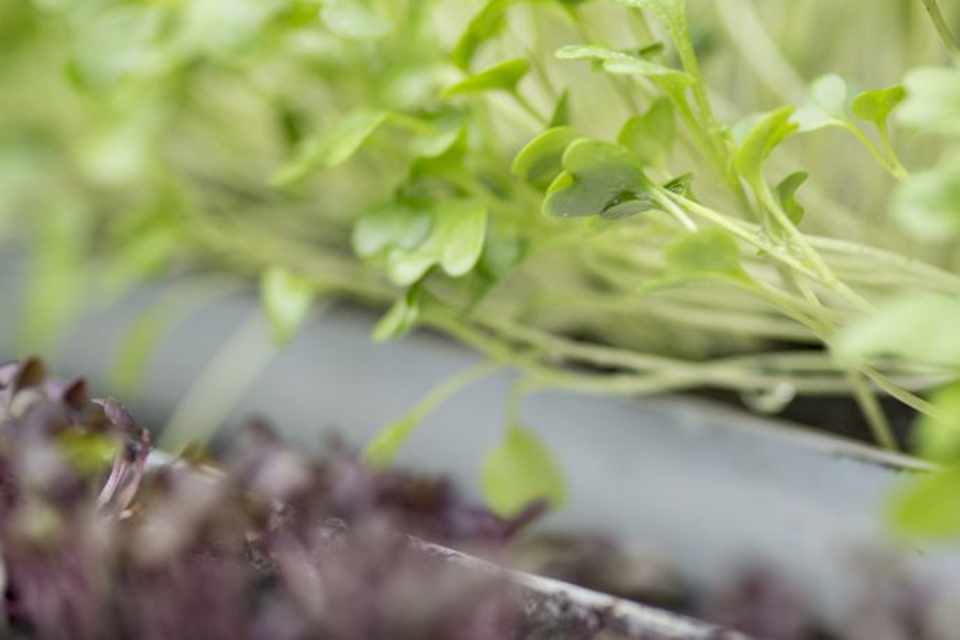 The people down there are walking on the concrete pavement, sitting on wooden benches, driving in their metal cars. The city is a constant loop of vehicles, smoke and smog, and noise. It goes around and around and I can see its shunted and criss-cross movement like the leaves on the tress see the ants below.

She’d sat in the pub with them. Her son, now sixty, and his wife and two daughters. They’d insisted on bringing their golden retriever dog with them, even though Janice had made it plain by the face she pulled that she didn’t like the idea. And she’d been right. The dog had sat by the table all the way through their meal, his big puddle eyes staring and flicking from the food to the people, and back again. It made her uncomfortable, she didn’t like it, and she knew her son, and his wife especially, were tired of that, but still she didn’t like it.

Posted on 12 February 2018 by sampriestley

My city is one of the greenest in the country, known as ‘the outdoor city’ its pockets of green spaces and its close proximity to open countryside give it its semi rural feel. Sheffield straddles post industrialism with nature easily, perhaps because it has always mixed the two. Factories back onto the river. Parks and gardens over-look the busy town centre. And suburban streets are lined with trees, providing the name ‘the leafy suburbs’. But these streets have had a fight on their hands lately. One which they seem to be losing. 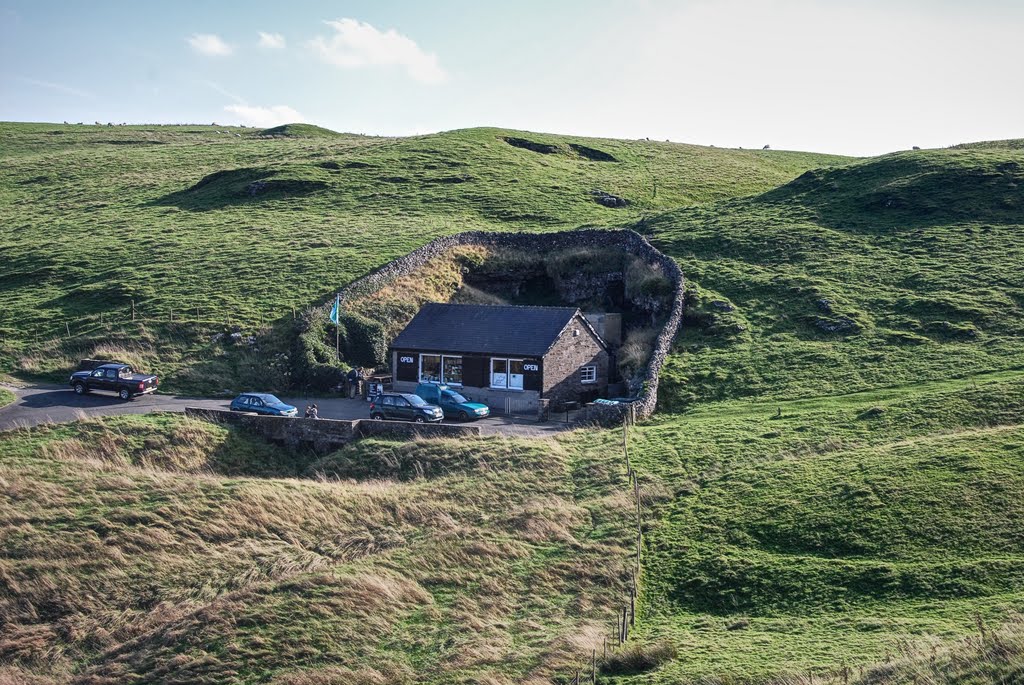 Deep, deep below the ground among the hills. Up through the haunted Winnat’s Pass and down, follow the land like a spill of wine. The green meets the blue as the hills touch the sky and sheep roam wherever they like. Here is the mouth of a cave. Enter the stone and step down into the earth and feel the linger of Romans who discovered this opening 2000 years before.

The building feels like a warehouse, though I know it was once used as workshops for metal workers. The stairways hold the memories of the mesters who once crafted their material, each step I make as I ascend tinny with the clank of the metal frame and steps. I like to think we keep their spirits alive by carrying on the tradition of art in this space.