Posted on 25 February 2019 by sampriestley 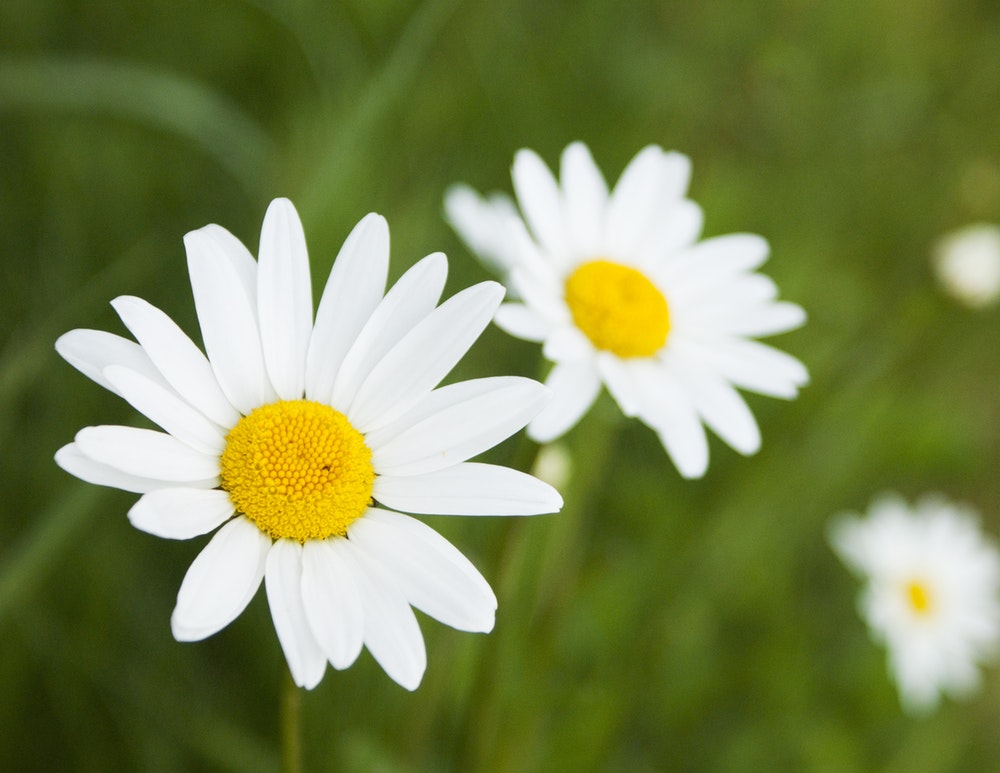 They had a routine, and that was something to hold onto. Every morning began the same. She couldn’t remember exactly what the night and the day had been like before they made this child, but she knew they had been less full, less anchored.

She would make the breakfast and do the dishes and put laundry in the machine. She would usually turn on the TV for the child to sit and watch so she could perform these tasks without much interruption, though interruptions would always come at some point.

Today she had dressed the child in a lemon smock like cheesecloth and she had sat her in front of the TV while she unfolded laundry and curled it into the machine. As she unfolded each item of clothing she checked it for food stains and sorted those from the rest, then she would take them to the sink and use a stain remover to rub away the evidence of what the child had eaten the day before. She would do this most days and she felt it drag at her bones.

The child was sitting in the living room with half a roti and some chutney sticky and with a scent of sultanas and winter evenings. She knew this too would end up as a memory melded into the clothing and she watched as the child dipped her roti in the chutney and ate it, stray lags of the sweet preserve falling before the bread reached her small mouth. The child had turned to face her, her hands were tipped with chutney and her mouth smudged and yes, it was a trail down the front of the lemon dress. She sighed for a moment and looked away and thought “Will it ever end?” Then she took another breath and stepped forward.

The child was wearing white now. At first she’d wondered if this was wise, but the small daisies that speckled the miniature dress made her feel like summer. 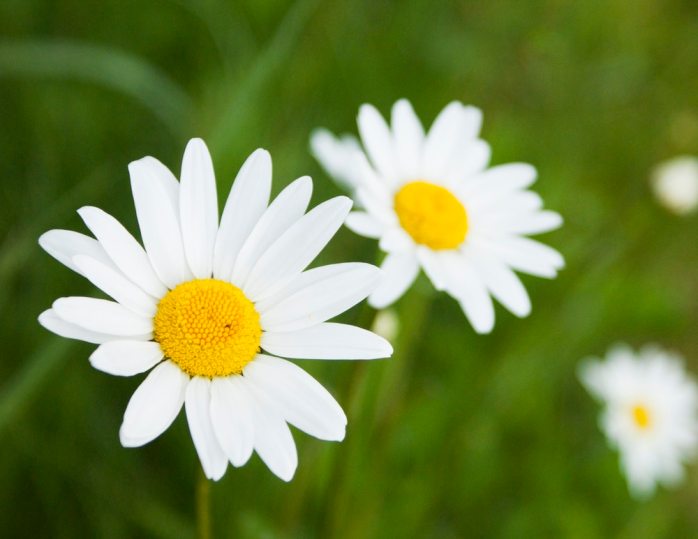 She put on the child’s shoes and turned off the TV and she left the house. She strapped the child into the car seat and she drove the shiny vehicle over to the mall. It was a simple enough thing to do, at least it had been before, now it was full of different turns and moments of panic and overwhelming nervousness. There was just so much to think about, her body felt every second full of movement like she was inhabited by a worm.

Once in the mall the child had cried when she refused her a toy. She picked her up and felt the shape of the little girl fit her body so perfectly it was like she had never left her. It was like she had never been separated at all and they were still tied together by the cord or else she was still somehow inside her, part of her own body. The white dress bunched under her arm and the little legs were as warm as sleep. Someone smiled at her as they passed. The child had stopped crying now and pointed at the tiny daisies on her own clothing and said “mama” quietly.

“So cute,” someone said.

And she smiled then. It was her weakness. It was her strength. It was moments packed so full of tension and joy and panic and happiness, she thought her whole life would burst open. It was too much. It was never enough.

She stroked her daughter’s hair and she kissed her on the cheek, and she said, “let’s go and get something to eat, yes?”

Her daughter nodded and her little hand snaked around her neck as their bodies folded into each other. They were the same. That was the problem, she thought, that was the beauty, that was the crowning miracle of it.