I wonder what you see… 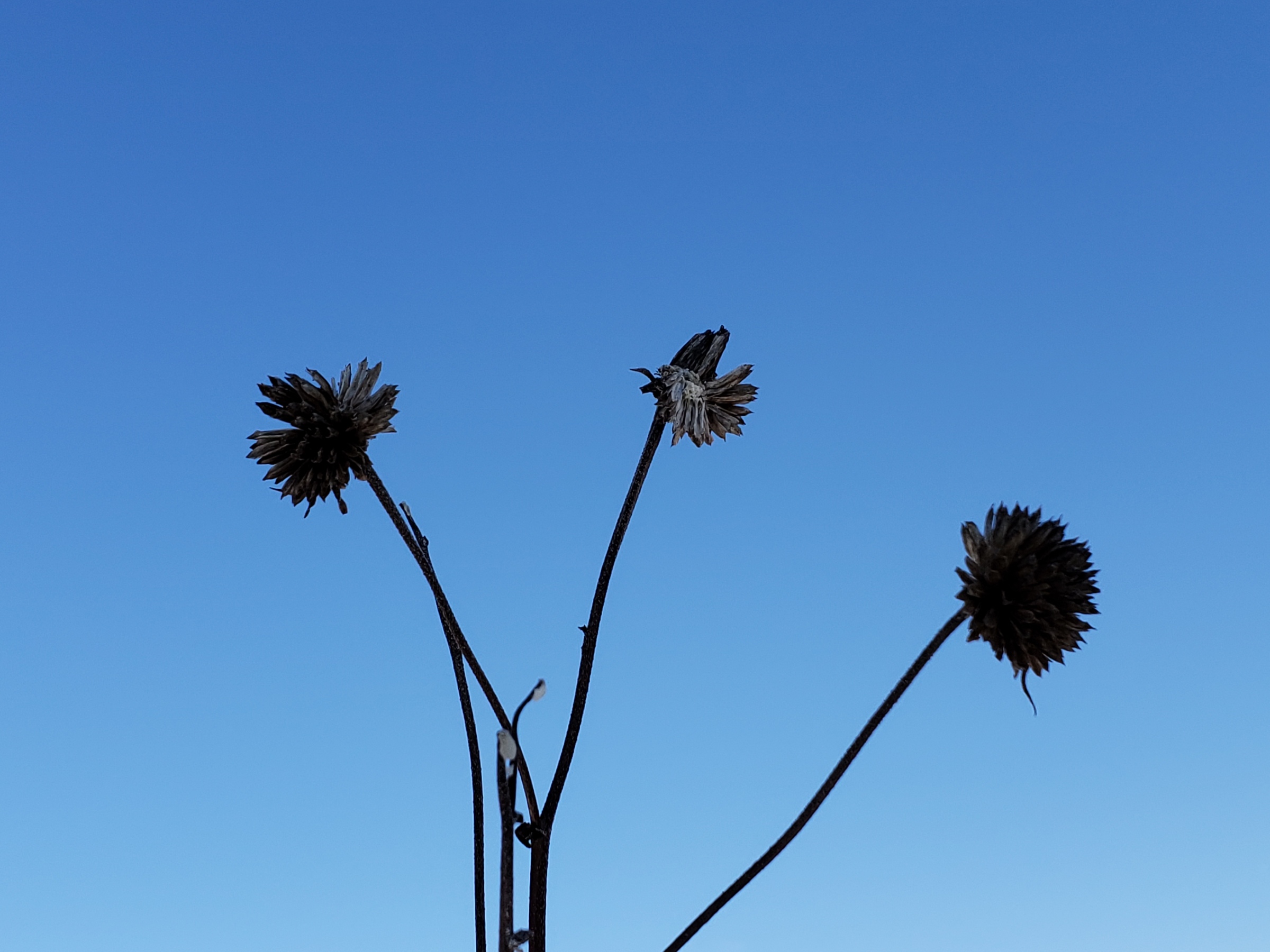 INVITATION: All art grows out of paying attention: in sight, sound, scent, taste & touch. You are invited to craft a written response to the image and scene below as a Japanese-form poem (we welcome haiku, haibun, tanka, and senryu).

SCENE: A hike across the landscape is a lesson in learning to remain in what remains. Summer blooms have turned into a skeleton. The chill of winter whispers through the layers. A hawk screeches. A skunk scurries past and into the brush. Tracks from deer and coyote cross the snow-laden path as a memory. We live in a world of contrasts: what was, and is, and will return. Every exhale is seen through the freezing air during the long walk home.

RESPONSE: Combining the sensory information in the written scene/photo above with your own experience/imagination, write a Japanese-style poem in response (eg. haiku, haibun, tanka, senryu). Sarah Gibson (Folded Word Features Editor) will select one response to be highlighted on the blog next month. Enter your poem in the form below no later than 21:00 Eastern on 30 January 2019. The winning response will be published here on 4 February 2019, and its author sent $5 via PayPal. Award can only be granted through PayPal.

Thanks for spending this moment with us. Before you go, would you SHARE with us in the comments a quick response to the question: What does the image make you feel or what memory does it call to mind? Maybe use it as a way to start drafting an idea for your entry… 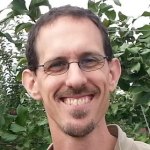 dt.haase is a haiku poet, regular contributor to unFold, and a wanderer for wonder

2 Comments on “I wonder what you see…”