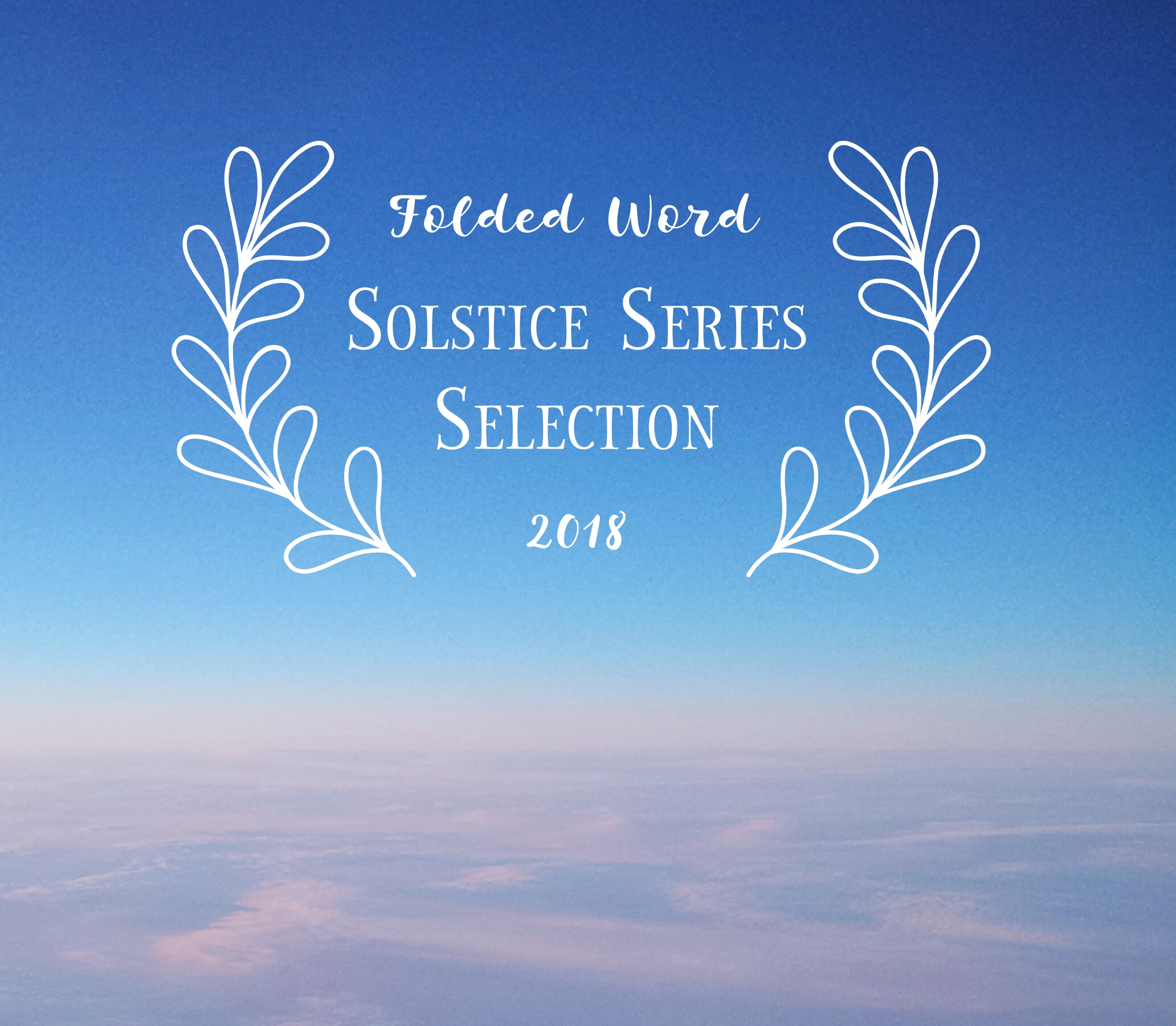 Someone lived here once.

Someone, long forgotten, subdued this ground, stacking stone and wood and straw in rectangular constructions — a dwelling-place, with stable or cowshed. Someone beat back the yearly incursion of brambles and saplings to keep a vegetable garden or a chicken run; took venison, herbs and fuel from the ancient forest, and lived here.

The forest had seen it many times before. Even in retreat, a woodland plans its counter-moves. A river or road changed course; a family found easier places to maintain or more convenient places to live; and the greenness crept slowly back in. Nettles and brambles came first, then mosses, finally trees. Roofs sagged and opened; walls cracked and fell. In a few decades a stone cottage shelters nothing larger than hedgehogs and mice.

A city takes longer to rise and fall. A city wages stronger warfare of grey against green.

But rivers and roads, history, biology, cosmology, all change course eventually. The grass will advance first, having already held some territory. Then the nettles, the brambles, the trees. Centuries or millennia may elapse before anyone wanders here again, from this world or another.

Vague rectilinear shapes will remain — clues of larger life than rats and wildcats, stronger plans than ants or beetles.

Someone lived here once, the wanderer will say.

Fiona Jones started writing short stories in 2017 and has fiction published by Longshot Island, Astounding Outpost and a number of other venues. Fiona lives in Scotland and likes exploring ruins of anything from castles to cottages.

← Of & To British Butterflies
Kill Zone →