Posted on 16 November 2017 by sampriestley 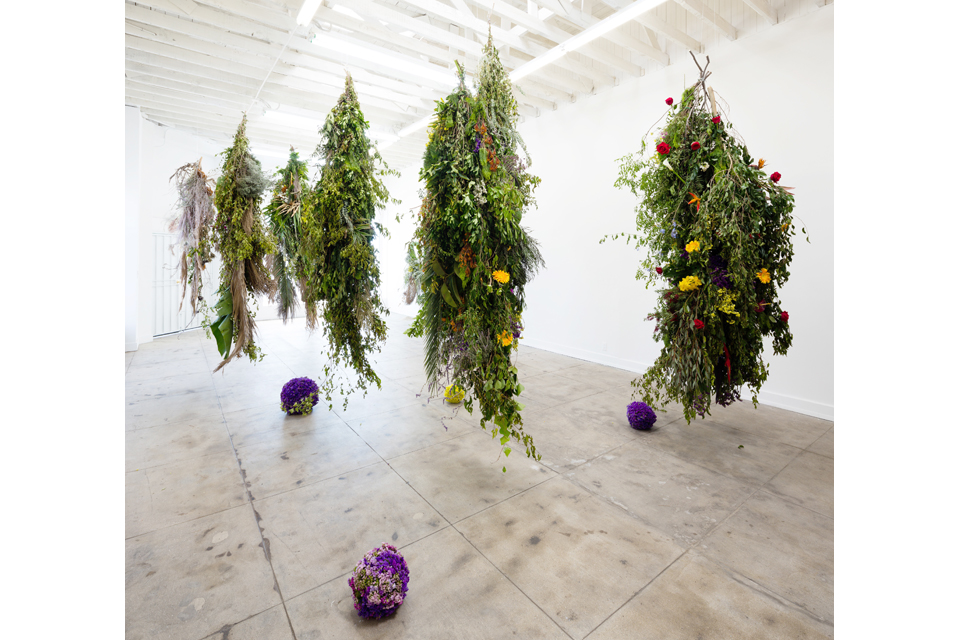 The rehearsal was her favourite bit. Sure, it was something special to be at the performance and see the polished final piece, but at the rehearsal she could experience the birth of it, see it take shape and grow into what it would become. Her words. The very words she’d laboured over and written down carefully, re-written a dozen times, being spoken, being performed, by an actual actor. It never lost its shine. It never got old.

She’d never been to this theatre before and she’d got lost on the way, trudging with confusion tight in her body up and down the dingy high street in a drizzle of rain. She was late, and that meant everyone else there had already formed their comfort with each other. She was a spike in the rolling wheel. She shuffled in and sat down at the back.

“That’s lovely Catherine,” the director was saying. The young actor, flawless and vulnerable, smiled back. “Ah, you must be Francine!” Everybody turned and looked at her and she tried to tick each face off with an easy smile. She was sure she failed. “You’re at the back, come up here and sit with me.”

Francine moved her chair aside and sat at the front on the two-seater sofa with the director.

“We’re just going through Neil’s piece and then it’s yours. Such a beautiful piece yours, so beautiful.”

Francine thought she knew how the young actor, Catherine, felt then. She thought she understood why they put themselves up there and put themselves through the torture of it. It was for this feeling. She mumbled a thank you before they ploughed on through Neil’s piece. It was a two-hander about painting and decorating. Neil insisted on joining in and instructing the actors and director on how he’d envisaged the delivery. Francine looked around the room to distract her embarrassment. There was a table with piles of papers on it and the school-style chairs they sat on, but not much else in the rehearsal space. It was as barren as a car park at midnight.

“Now, Francine,” the director said. “Catherine, let’s run through it. I’ve picked out my favourite lines, I want you to really lift these lines.”

This was the bit that mattered. This was why she was here. Her words had been flat on the page for so long and now, at last, she would feel their birth. This was when she cut the cord, a pulse of hers still throbbing until the moment Catherine took the words in her perfect mouth and made them into something new, made them hers now.

“Smaller than a rose bush,” she said. “foliage…”

The words burst forward and filled the cavernous room. Delicate petals of yellow, rose buds tight and only just beginning to open, green leaves spreading fast as a fire. She could see it all. Francine sat back and smiled. This was the hit. This was it. Her piece was alive now. She’d done her part and now the words lived in the room. They were Catherine’s and in a week or two’s time they would belong to everyone who heard her speak them. A natural occurrence. Organic. Like the wild of a forest. 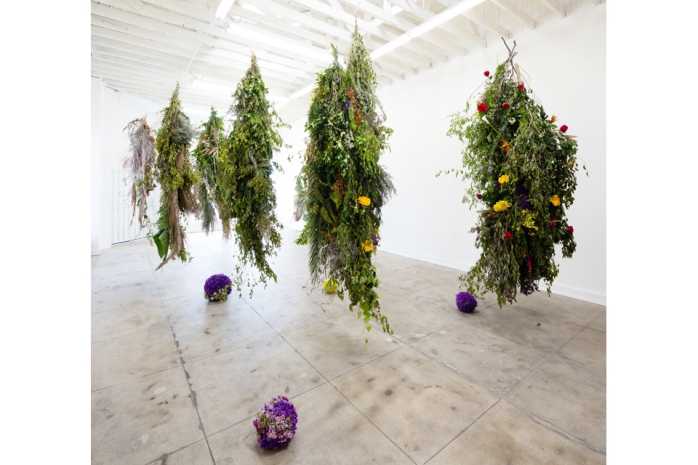 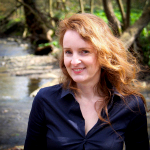 andOrange Balloon(2016). She’s a novelist, playwright, and essayist who spins words into gold from her home in Sheffield, UK.